To meet the objectives, agencies have to overcome the challenge that their networks have grown so large and complex they’ve outpaced human ability to manage every aspect of them. RedSeal gives you what you need for proactive defense and predictive analysis, so you can:

RedSeal is trusted across federal departments. 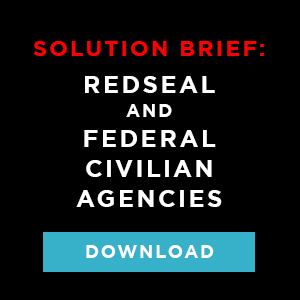